Dr. Rival is rated as one of Canada's top facial surgeons by Fashion Magazine.

You’ve probably heard about celebrity rhinoplasties before. However, there’s more to rhinoplasties than the simple “nose job” for a better silhouette. Septoplasties can help you breathe better, while also restoring symmetry to your nose. If you suffer from a deviated septum or have difficulties breathing, then a septoplasty might be a good idea,  and here are some celebrities who agree.

You might hear that rhinoplasties deal more with the external appearance of the nose, while septoplasties deal with the internal portions. While somewhat of an oversimplification, this is a decent way to start imagining the processes.

“Rhino” is the ancient greek word for “nose,” so rhinoplasty is concerned with the overall structure and appearance of the nasal framework. A septoplasty, on the other hand, is specifically concerned with the septum,  the area between your two nostrils. Sometimes a rhinoplasty might include adjusting the septum. But if the process just focuses on that part of the nose, it’s a septoplasty.

Why get a septoplasty?

Often, people get septoplasties to help with difficulties in breathing. If your septum is crooked or misaligned, then it can be difficult to move air through your nostrils. This procedure can make it easy for you to breathe again.

However, there can be cosmetic reasons for this as well. A severely deviated septum is going to become a distracting part of your overall appearance. For those who would prefer attention to go elsewhere on their face, a septoplasty can be the best option.

Following is a quick list of celebrities who have gotten this procedure done. If you’re a fan interested in septoplasty before and after, did you spot the change in their noses?

The Friends-famous star suffered from a nasal birth defect that made breathing difficult. Anniston received two septoplasties, bookending her notable television career. After her surgeries in 1994 and 2007, she can now breathe easy, and her nose has taken on a notable change in shape as well. 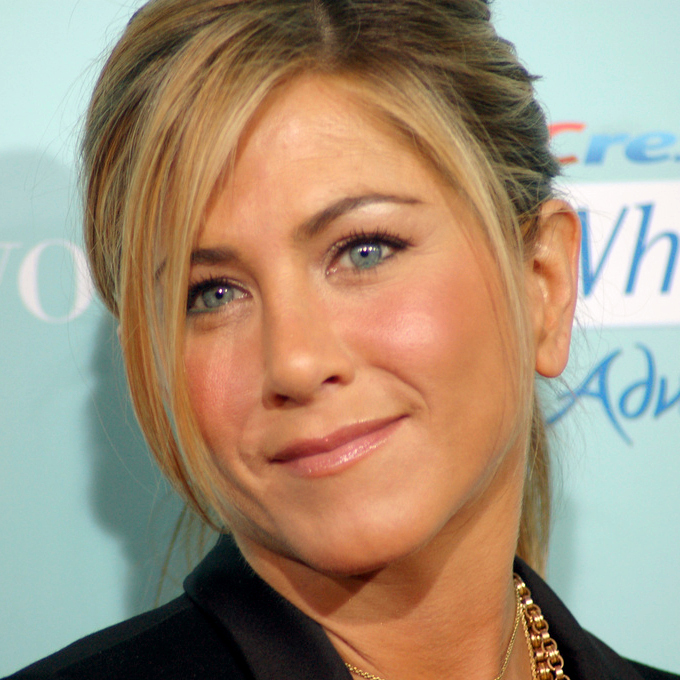 Jennifer Anniston wasn’t the only celebrity who underwent a septoplasty in 2007. Cameron Diaz, a staple of films throughout the 90s and 00s, underwent this surgery to resolve both nasal asymmetry and breathing problems. Diaz has broken her nose during activities like surfing, but rhinoplasty surgery can help reverse that damage. 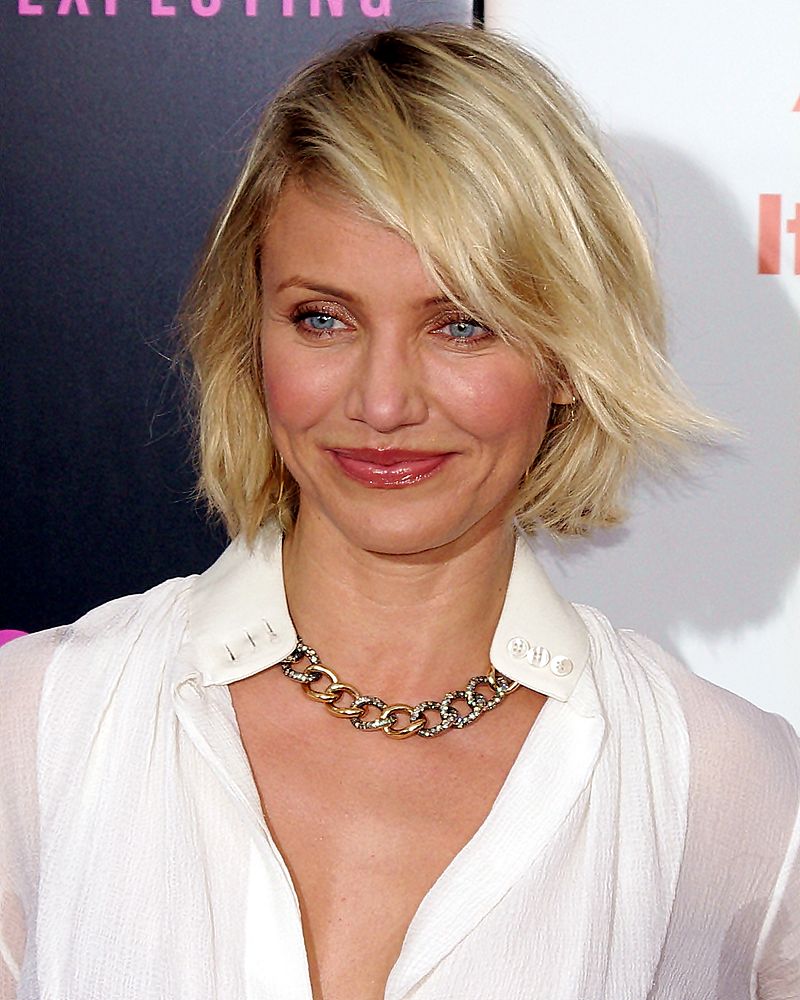 Hunger Games star Josh Hutcherson is another celebrity who suffered from a deviated septum. He got this issue resolved back in 2012,though you might have to look closely at pictures to spot the difference after his septoplasty recovery. 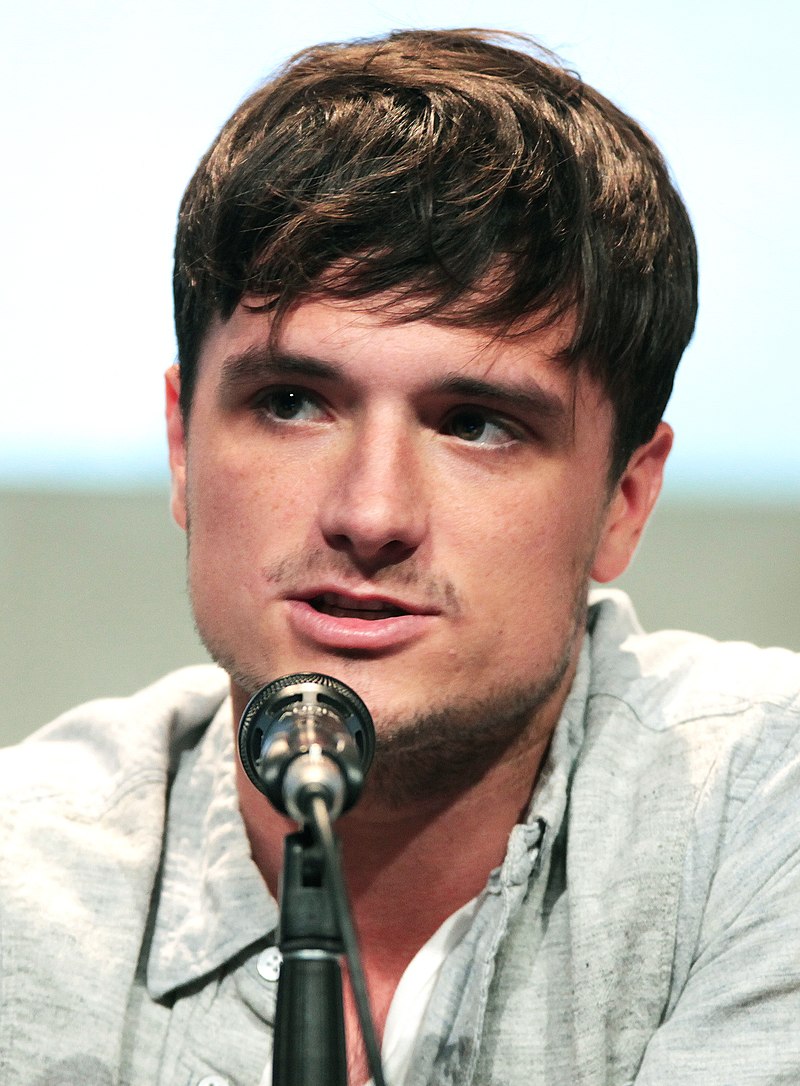 Barry Manilow was possibly the first celebrity to clue people in to the importance of getting a deviated septum rectified. Around the turn of the millennium, the famous singer suffered an accident where he walked into a wall in the dark, damaging his nose. A septoplasty made it so breathe normally again, and restore symmetry to his damaged nose. 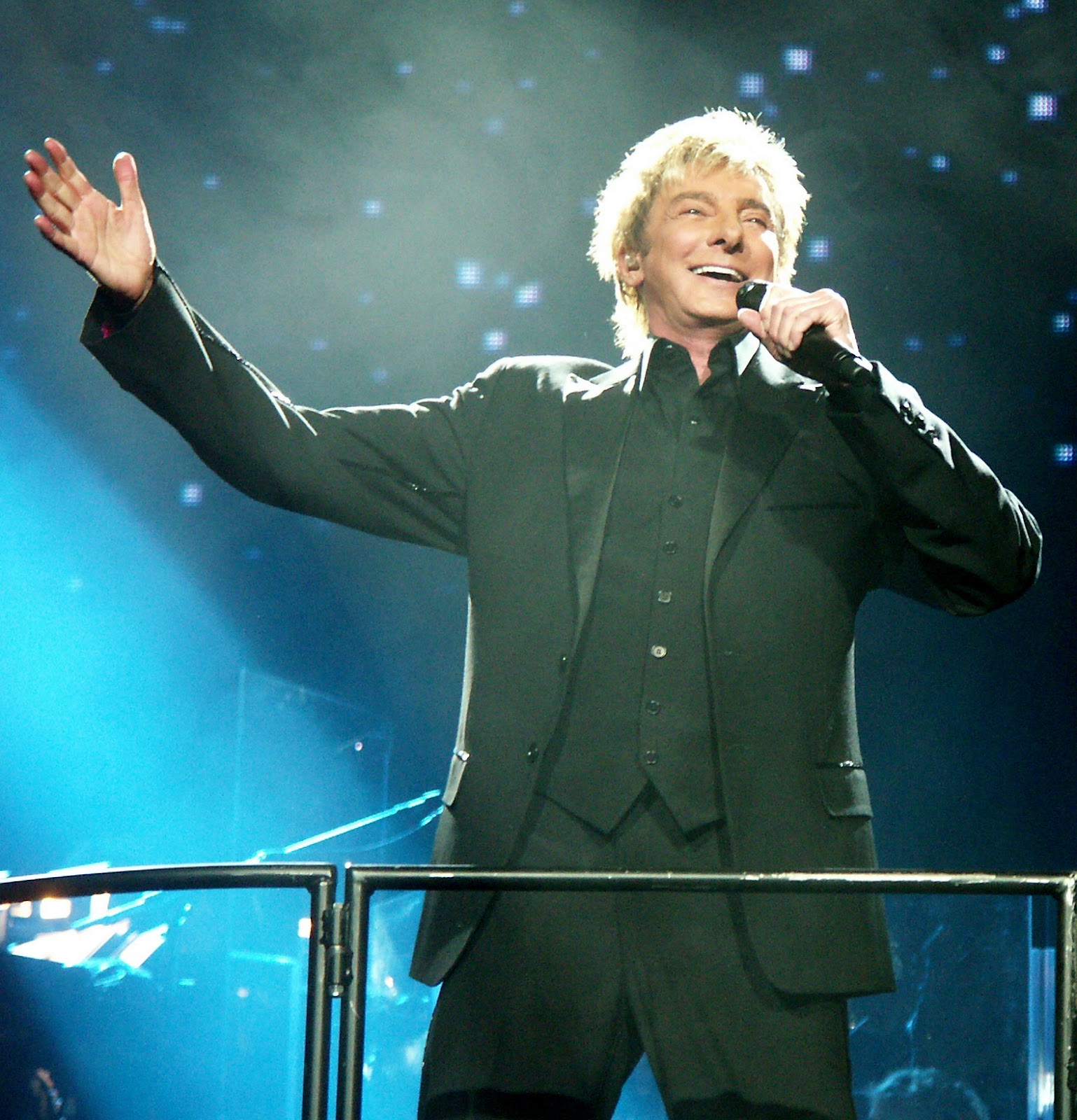 Ashlee Simpson never confirmed her septoplasty. Her father, however, did mention that she needed a septoplasty to help with breathing issues. This demonstrates the stigma around many rhinoplasty procedures, where they’re assumed to be for “frivolous” cosmetic reasons only. However, there’s nothing wrong with wanting a nose you’re comfortable with, and that lets you breathe easily. 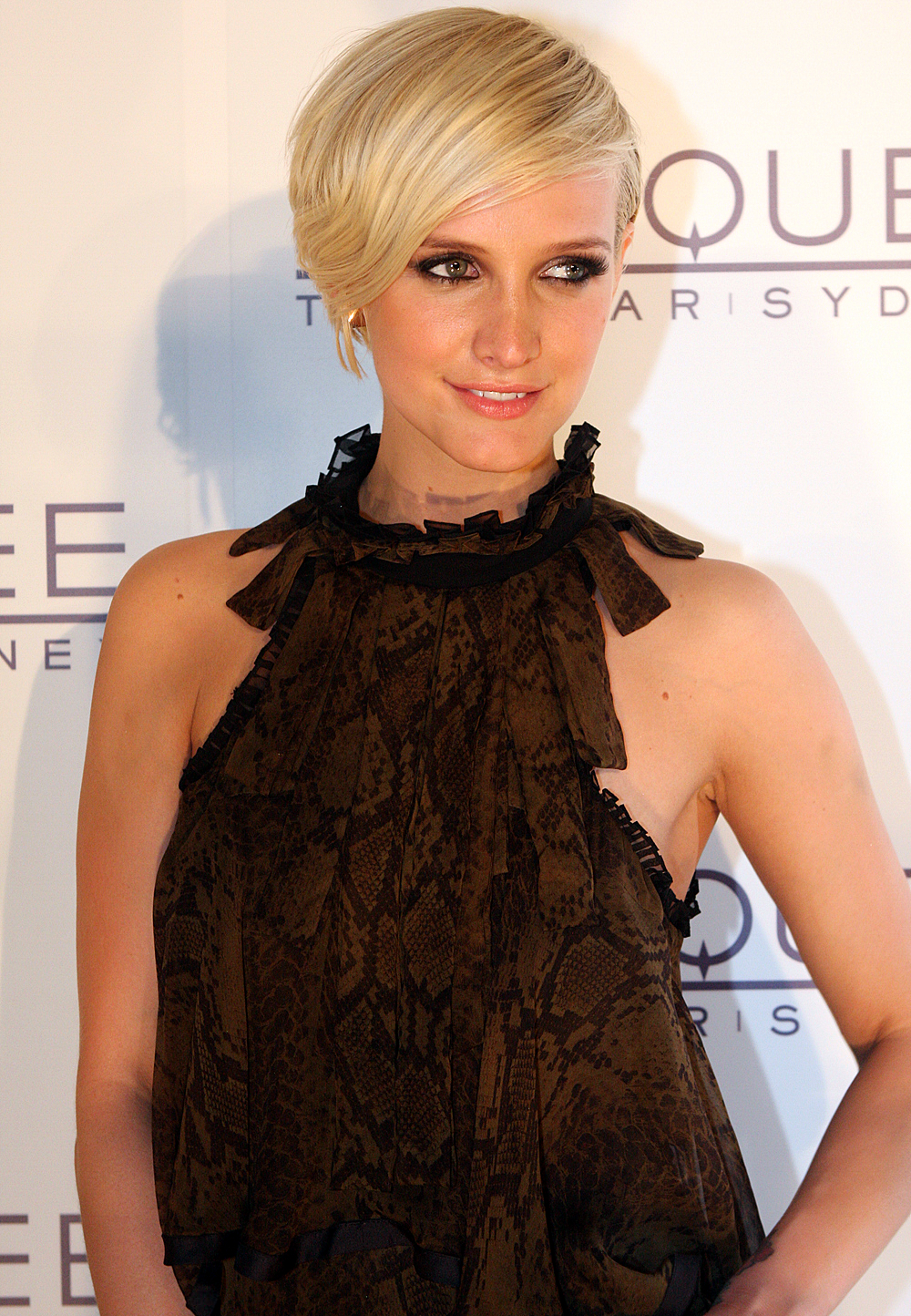 Do you have trouble breathing?

If you have trouble breathing because of a deviated septum, it’s important to understand that the condition isn’t going to resolve itself. Nose surgery by a board-certified expert is the best way to help you breathe easy once again. If you’re looking for the best rhinoplasty in Toronto, then look no further. We’ll be happy to answer all your questions and get a consultation booked. Contact us today!

Now you can use the same digital imaging technology that surgeons use to visualize plastic surgery results—for free and in a super easy to use site.

Try it Now for Free

By checking the box on the contact form, you agree to the Terms of Use listed here:

Communications through our website or via email are not encrypted and are not necessarily secure. Use of the internet or email is for your convenience only, and by using them, you assume the risk of unauthorized use.

By checking this box you hereby agree to hold Richard Rival, MD, FRCS, its doctors and affiliates, harmless from any hacking or any other unauthorized use of your personal information by outside parties.